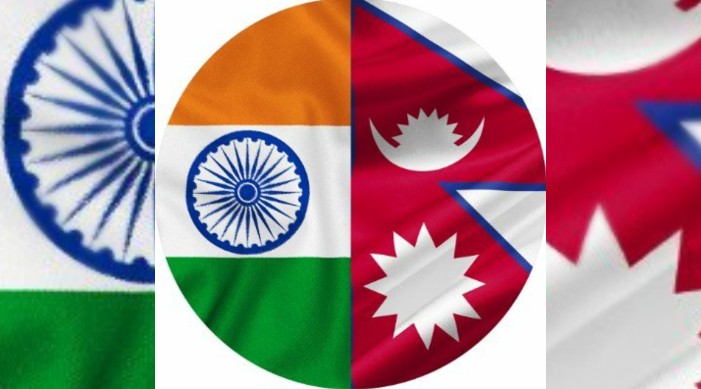 They expressed satisfaction on successful completion of 50,000 houses in Gorkha and Nuwakot districts

India and Nepal on Thursday carried out a comprehensive review of the progress of New Delhi assisted post-earthquake reconstruction projects in housing, education, health and cultural heritage sectors in the Himalayan nation.

The review was carried out in the Joint Project Monitoring Committee (JPMC) meeting held in Kathmandu, said a release of the Indian Embassy in Nepal.

Both sides expressed satisfaction on the successful completion of 50,000 houses in Gorkha and Nuwakot districts of Nepal, constructed under India's assistance in the Housing sector, the release informed.

Similarly, both sides also noted with appreciation the progress achieved in reconstruction projects being undertaken under education, cultural heritage and health sectors in Nepal.

The co-chairs agreed to hold the next meeting of the JPMC on a mutually convenient date.

The meeting was attended by representatives of concerned Ministries, Departments and Agencies of Government of Nepal, Officers and officials of the Government of India, Consultants and other stakeholders engaged in implementation of the projects.

The last JPMC meeting was held on March 8, 2020 in Kathmandu.

The JPMC Mechanism was set up in August 2017 to monitor the progress of Government of India assisted post-earthquake reconstruction projects in Nepal.
Attachments area