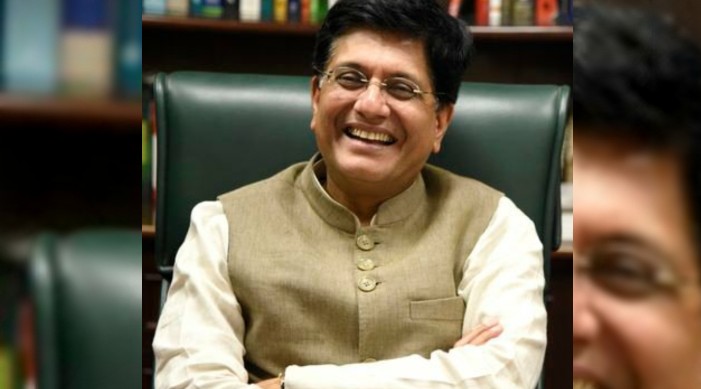 Union Minister Piyush Goyal has been appointed as India’s Sherpa for the G20 ahead of the next Summit scheduled for October 30-31 under Italian Presidency.

As Sherpa, he will handle negotiations with partner countries on important policy issues.

Prime Minister Modi has been leading India’s representation at G20 Summits since 2014, the Ministry of External Affairs (MEA) said in a press release announcing Goyal's appointment on Tuesday.

G20 is a major international grouping that brings together 19 of the world’s major economies and the European Union. 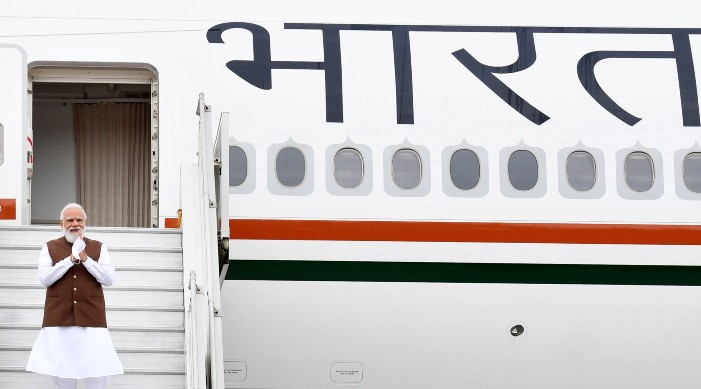 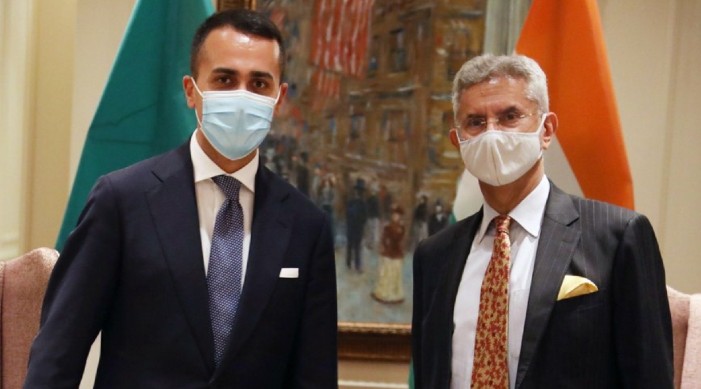