Foreign Secretary Shringla to visit US next week 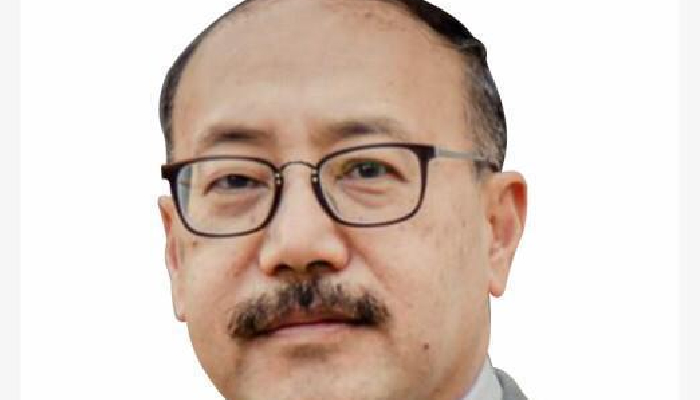 Foreign Secretary Harsh Vardhan Shringla will be visiting the United States next week for multilateral as well as bilateral engagements.

This was informed by the Ministry of External Affairs Spokesperson Arindam Bagchi during a weekly press briefing on Friday.

Giving details of his visit, the MEA Spokesperson said the Foreign Secretary will be attending events relating to the wrap up session of “our UNSC Presidency, including the UNSC open briefing on the Middle East.”

India currently holds the rotating presidency of the United Nations Security Council for the month of August.

After his engagements in New York, the Foreign Secretary will visit Washington DC for bilateral consultations, the MEA Spokesperson said.

Earlier, External Affairs Minister S Jaishankar made a four-day visit to the US from August 16 to attend UNSC events, including a briefing on terrorism that was held under India’s presidency of the powerful body.

Jaishankar had also presided over an open debate on peacekeeping at the UNSC.