India’s role as pharmacy of the world in focus amid COVID-19 crisis: Foreign Secy 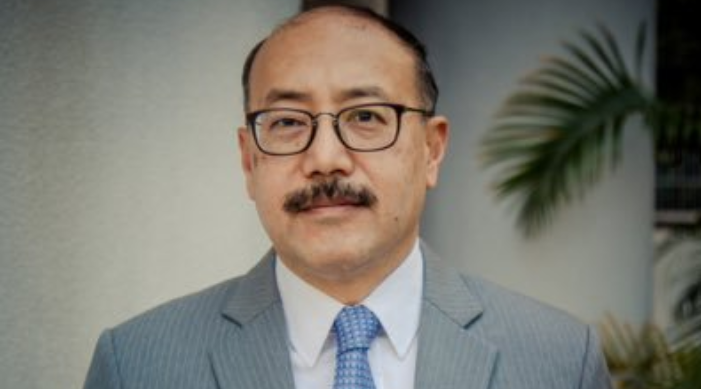 Foreign Secretary Harsh Vardhan Shringla today said India’s role as a pharmacy of the world has come into focus during the COVID-19 crisis. He said, India has a world-class pharmaceutical industry that is the producer of choice for critical medications with brand recognition in all geographies and markets.

He added that the pandemic produced an explosion in demand for drugs such as Hydroxychloroquine and Paracetamol produced in India. The Foreign Secretary was giving a virtual address to the National Defence College on 'India’s Foreign Policy Options in the Emerging World Order'.

Mr Shringla said, in a coordinated response involving several branches of government and multiple private sector pharma companies, India was able to supply large volumes of these drugs to friends and consumers across the world.

It is also making its medical and public health expertise and capacity available to the entire South Asian region. He said, India has not let the pandemic come in the way of diplomatic engagements. The Foreign Secretary pointed out that India’s wise counsel and the Prime Minister’s statesmanship have been sought and appreciated at various bilateral, plurilateral and multilateral platforms.