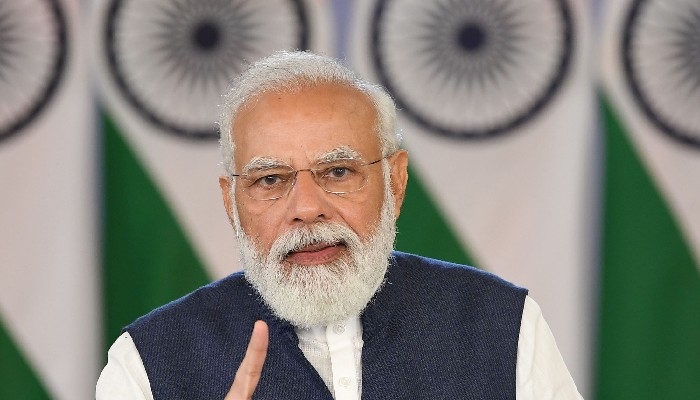 Prime Minister Narendra Modi will on Tuesday witness an airshow by the IAF fighters on the 3.2 km long airstrip constructed on the Expressway in Uttar Pradesh’s Sultanpur district.

The airshow will involve landing and take-off of IAF fighter planes in case of emergency, a statement issued by the Prime Minister’s Office said.

As per media reports, aircraft like Sukhoi-30 MKI, C-130J Super Hercules of the Air Force will land on the Purvanchal Expressway.

During the ‘Touch and Go’ operation on the expressway, many Sukhoi and Rafale fighter aircraft will take off as soon as they land on the Purvanchal Expressway, which is 341-km long

The Expressway is 6-lane wide which can be expanded to 8-lane in future.

Constructed at an estimated cost of about Rs 22500 crore, the Purvanchal Expressway is going to give a boost to the economic development of eastern part of Uttar Pradesh especially the districts of Lucknow, Barabanki, Amethi, Ayodhya, Sultanpur, Ambedkar Nagar, Azamgarh, Mau and Ghazipur, the PMO maintained. 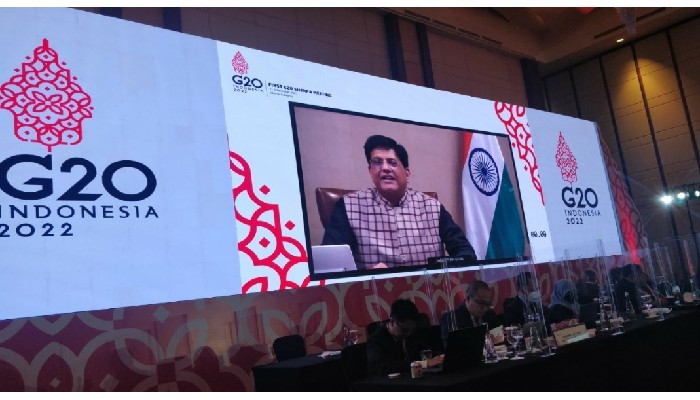 India participates in first G20 meeting since joining the Troika

India stressed the need for equality of global health standards, including for travel and vaccine acceptance

Through distorted lens, it is not easy to see India’s standing on democracy and its syncretic culture

On December 5, Qatar-based Aljazeera put up a highly critical story under a headline: ‘The Biden administration is enabling India’s human rights abuses’ 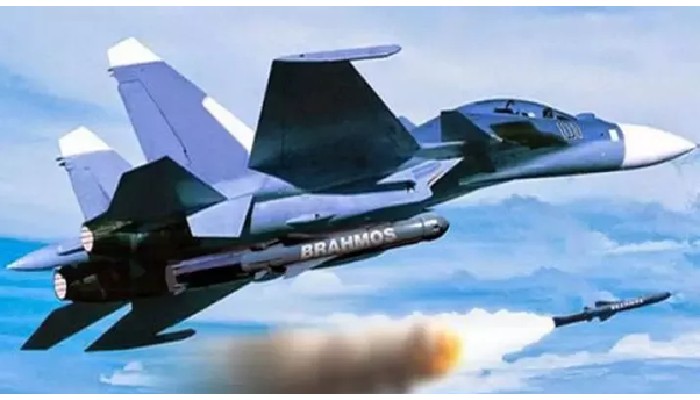 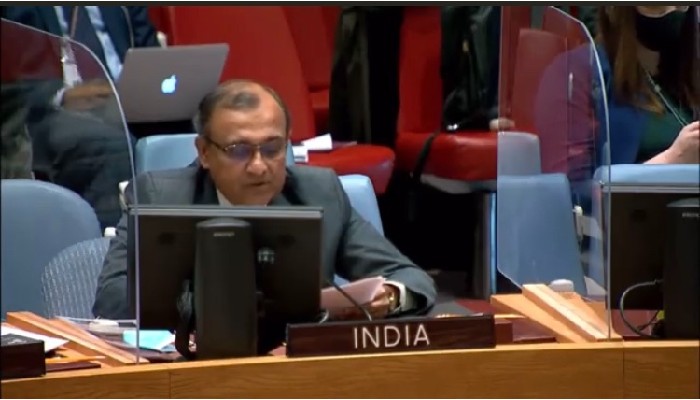