India and South Korea have decided to achieve a target of $50 billion trade between them before 2030. A decision to this regard was taken by the two sides during South Korean Trade Minister Yeo Han-Koo’s visit to India at the invitation of Commerce and Industry Minister Piyush Goyal.

As per a statement released by the Ministry of Commerce and Industry, the two Ministers, during their meeting on Tuesday, held wide ranging discussions on bilateral trade and investment related matter.

The Ministry further said the two Ministers agreed to impart fresh momentum to the discussions on CEPA up-gradation negotiations and also promote extensive B2B interactions on trade and investment between the Industry leaders of the two countries.

The two Ministers agreed with the spirit of openness to address difficulties expressed by industry from both sides and instructed their respective negotiating teams to meet on a regular basis in order to conclude the CEPA up-gradation negotiations as soon as possible in a time bound manner building upon support from relevant stakeholders, so as to try to achieve the target of USD 50 billion before 2030 which was agreed at the summit meeting in 2018.

Both sides agreed to hold regular negotiations to iron out difficulties of business community from the two countries and sort out any problem coming in the way of emerging trade-related issues, including supply chain resilience.

The two Ministers agreed to boost bilateral trade between India and Korea to achieve growth in a fair and balanced manner to the mutual advantage of both sides, the Ministry said. 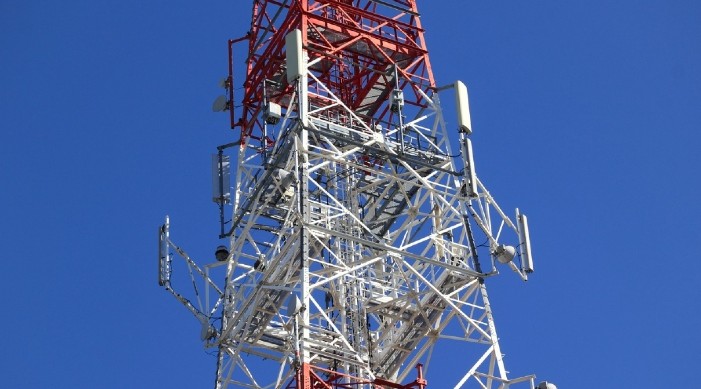 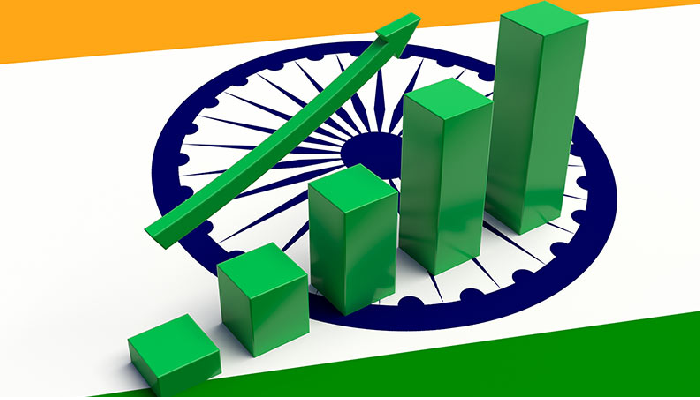