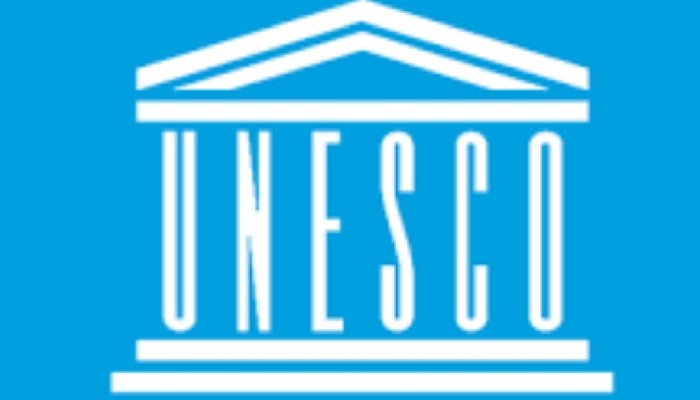 A statement shared by the Indian Permanent Delegation to UNESCO, Paris on Twitter accompanying the post also said that it had organised a virtual celebration of the World Hindi Day 2022 on Monday.

On Monday, Minister of State of External Affairs and Culture, Meenakshi Lekhi posted a video message on the occasion of World Hindi Day. In the video, she emphasised the importance of the Hindi language and promote the mother language of India all around the world, the statement said.

In another such video, India's permanent delegate to UNESCO, Sharma too highlighted the ‘key’ achievements of the Hindi language that it has attained in the last 75 years of India's independence, it stated.

According to the statement, India's UNESCO delegation also received short videos from Assistant Director-General to Education, Social and Human Sciences, Culture, Communication and Information and Executive Secretary of the Intergovernmental Oceanographic.

World Hindi Day or Vishwa Hindi Diwas is celebrated annually on January 10 and commemorating the essence, simplicity, and cultural significance of the mother language of India, Hindi.