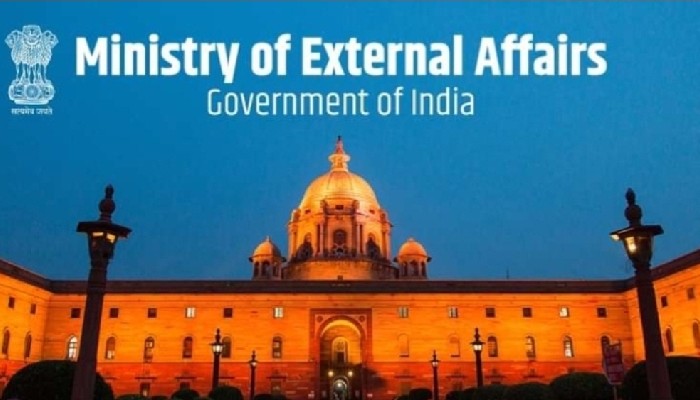 Since January 2, Kazakhstan is witnessing the country’s worst civil unrest

India on Monday said that it is closely following the recent developments in Kazakhstan and the safety and security of Indian nationals in the Central Asian country is being ensured in coordination with the authorities there.

In response to media queries on recent developments in Kazakhstan, Official Spokesperson of the Ministry of External Affairs Arindam Bagchi said, as a close and friendly partner of Kazakhstan, India looks forward to an early stabilization of the situation.

"India is closely following recent developments in Kazakhstan. We express our deepest condolences to families of innocent victims who have lost lives in the violence. As a close and friendly partner of Kazakhstan, we look forward to an early stabilization of the situation,” Bagchi said in a statement.

“Coordination with authorities has helped ensuring the safety and security of Indian nationals. They are advised to follow local security instructions and get in touch with the Embassy of India for any assistance,” he added.

Since January 2, Kazakhstan is witnessing the country’s worst civil unrest.

Protestors have hit the streets against the government and former President Nursultan Nazarbayev, who led Kazakhstan for three decades and is still thought to retain significant influence.

The demonstrations that began with a near-doubling of prices for a type of vehicle fuel have quickly spread across the country, apparently reflecting wider discontent with the authoritarian government.

Kazakh authorities on Monday said that nearly 8,000 people were detained by police during the protests that turned violent last week.
Attachments area