India has taken up detention of fishermen, boats with Sri Lanka: MEA 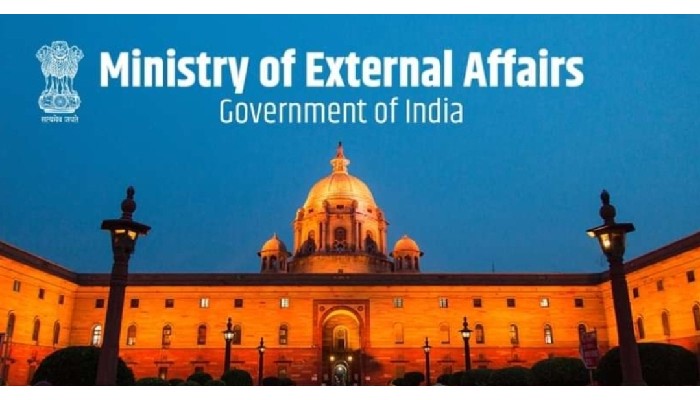 The Ministry of External Affairs (MEA) on Thursday said that it has taken up with Sri Lanka the detention of 68 Indian fishermen and 10 boats that had been taken into custody by the island nation's authorities between December 18 and 20 last year.

“These detained fishermen have been provided the necessary support by our Consulate General in Jaffna including clothes, toiletries, snacks, essentials and masks. Besides facilitating phone calls with their relatives, they have also been provided legal representation,” Spokesperson Ministry of External Affairs Arindam Bagchi said.

According to Bagchi, the High Commission of India in Sri Lanka has taken up the issue of early release of these Indian fishermen with the Sri Lankan authorities.

“As a result of these efforts, 12 fishermen have now been released. High Commission is making arrangements for their early repatriation,” he added.

“The High Commission is also engaged with the Sri Lankan authorities on the early release of Indian fishermen and their boats,” the MEA Spokesperson said further.

He also added that both sides are in consultation regarding early holding of the Joint Working Group meeting on Fisheries.

Noting that energy security was an important area of our bilateral cooperation with Sri Lanka, he said the MEA was in consultation with the Government of Sri Lanka for the modernization of the Trincomalee oil farms.

“This will allow for the storage of fuel and augment bilateral energy security,” the MEA Spokesperson further added.

As regards to a query on India extending credit to Sri Lanka, he said, “You will recall that the Sri Lankan Finance Minsiter, Basil Rajapaksa had visited New Delhi last month. He briefed the Indian side about the economic condition in his country and his government’s approach in managing the challenges.”

“Discussions during the visit took place on deepening cooperation in areas of food and health security, energy security, balance of payments issues and Indian investments in Sri Lanka among others,” he said.

“I understand that further consultations are ongoing,” the MEA Spokesperson added.