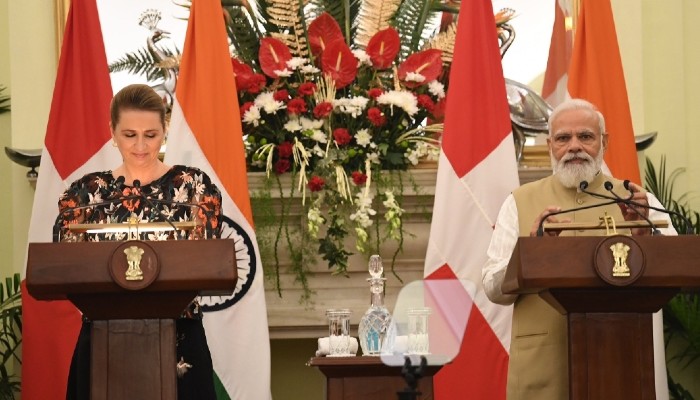 The MoUs were exchanged in the presence of PM Narendra Modi and his Danish counterpart Mette Frederiksen.

India and Denmark exchanged four Memorandums of Understanding (MoUs) during a bilateral meeting between Prime Minister Narendra Modi and his Danish counterpart Mette Frederiksen on Saturday.

The MoUs cover diverse areas including groundwater resources and skill development. They are:

3. MoU between Indian Institute of Science, Bengaluru and Danfoss Industries Private Limited to establish a Centre of Excellence towards natural refrigerants for tropical climates with potential applications.

Three commercial agreements have also been announced. These are:

2. MoU between Infosys Technologies and Aarhus University to establish a‘Center of Excellence for Sustainability Solutions’ based in Denmark.

3. MoU between the ‘Observer Research Foundation’ and ‘State of Green’ on strategic cooperation to promote knowledge-sharing on solutions and facilitate research on the green transition of the economy. 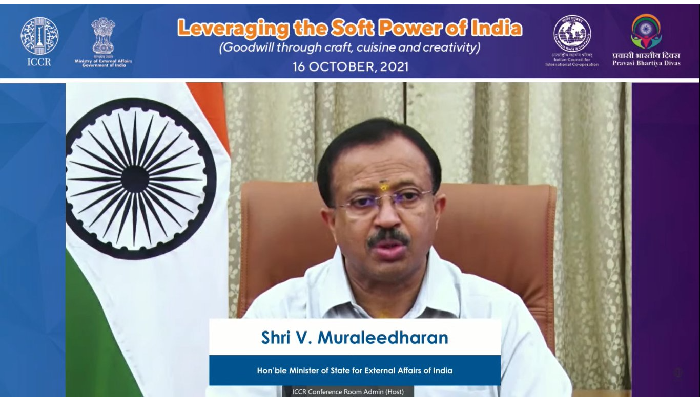