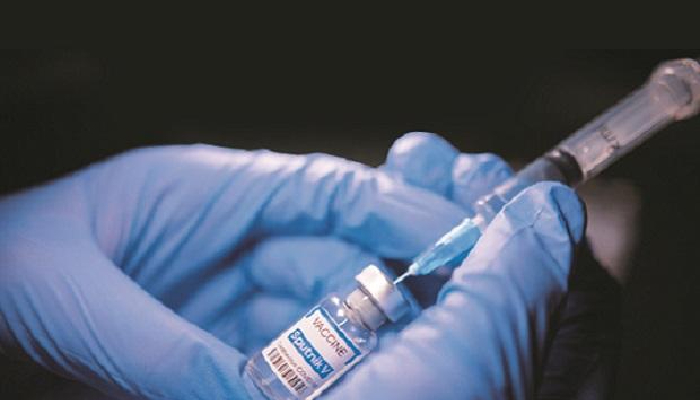 With the administration of 73,76,846 vaccine doses in the last 24 hours, India’s COVID-19 vaccination coverage crossed the landmark of 900 million.

As per provisional reports till 7 am on Sunday, 90,51,75,348 doses were given under the nationwide vaccination drive since its launch on January 16, this year.

This has been achieved through 87,84,333 sessions, said the Ministry of Health and Family Welfare in its regular statement.

The recovery of 25,930 patients in the last 24 hours has increased the cumulative tally of recovered patients (since the beginning of the pandemic) to 3,30,94,529.

Consequently, India’s recovery rate stands at 97.87%. Recovery Rate is currently at its highest peak since March 2020.

Sustained and collaborative efforts by the Centre and the States/UTs continue the trend of less than 50,000 Daily New Cases that is being reported for 98 consecutive days now. The country reported 22,842 new cases in the last 24 hours.

The Active Caseload is presently 2,70,557, which is the lowest in 199 days. Active cases presently constitute 0.80% of the country's total Positive Cases.

While testing capacity has been enhanced across the country, the Weekly Positivity Rate at 1.66% remains less than 3% for the last 100 days now.

PM Modi expresses gratitude to doctors, nurses and all those who worked towards this 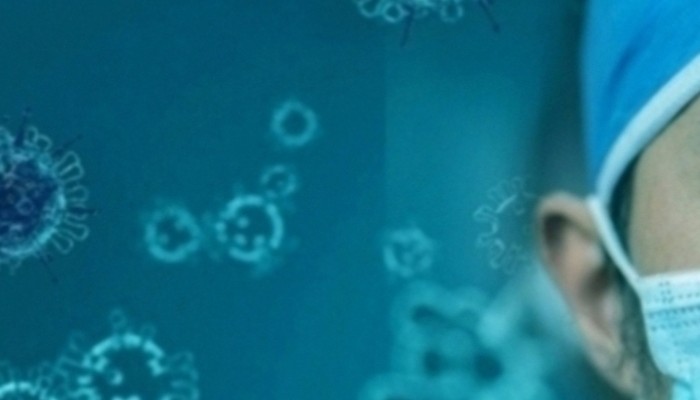