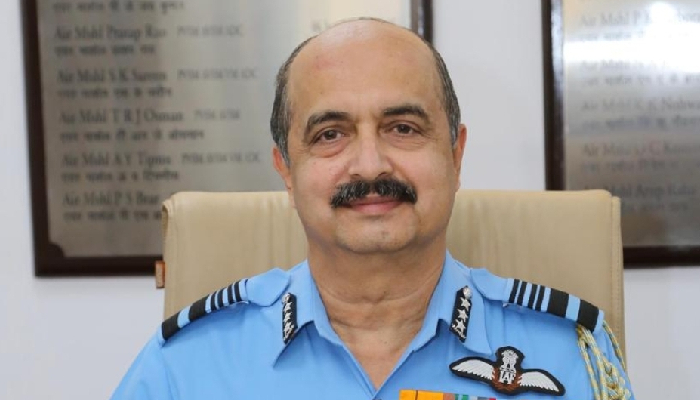 Air Marshal Vivek Ram Chaudhari will be India''s next Chief of the Air Staff. He will take over from Air Chief Marshal RKS Bhadauria, who retires on September 30.

The government announced the appointment of Air Marshal Chaudhari, who is currently the Vice Chief of Air Staff, to the top position of the Indian Air Force on Tuesday evening.

Air Marshal Chaudhari was commissioned into the Fighter stream of Indian Air Force on December 29, 1982.

He has held various Command, Staff and Instructional Appointments at various levels, the Ministry of Defence said.

Air Chief Marshal RKS Bhadauria had assumed office as the Chief of Air Staff on September 30, 2019.