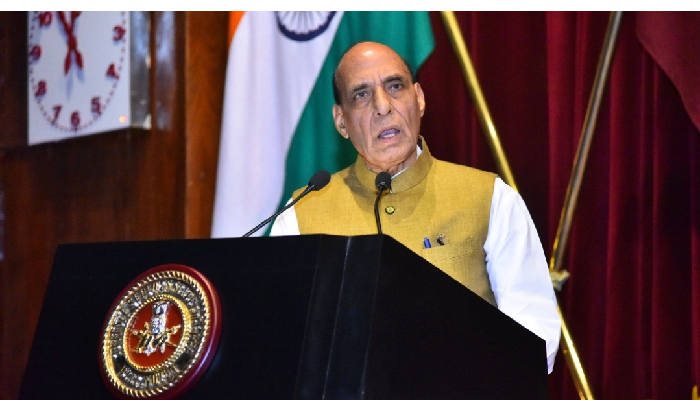 India was ready to face the changing security dynamics of the world due to the reforms taken up by the Government, Defence Minister Rajnath Singh said on Sunday, emphasising that the Armed Forces need to be fully equipped and prepared at all times.

He was delivering the keynote address at Defence Services Staff College, Wellington.

Describing these reforms, the Raksha Mantri said the appointment of Chief of Defence Staff (CDS) and setting up of Department of Military Affairs will go a long way in continuously bolstering the security infrastructure.

“The decisions have directly linked our Armed Forces to governance as they now have direct involvement in all processes. The appointment of CDS has provided stability to the Joint Chiefs of Staff Committee as now there is a permanent and single point advisor to the government on important issues of defence and security,” he said.

On the creation of Joint Commands, Shri Rajnath Singh termed the decision as another major structural reform, the progress of which is progressing rapidly, he said. “With the formation of Integrated Theater Commands, Armed Forces will have to develop Integrated Operational Concepts and Doctrines to fight jointly. I think DSSC can prove to be a good platform for brain storming on this issue,” he added.

On the modernisation of Armed Forces, the Raksha Mantri said, the induction of Rafale ended the long wait for Next Generation Aircraft. He added that Arjun Main Battle Tank, Light Utility Helicopter, developing counter measure systems for Armored Fighting Vehicles and modernisation of Air Defence guns are other steps taken to modernise our military.

Singh said several steps have been taken to promote self-reliance in defence manufacturing.

These include setting up of Defence Industrial Corridors in Uttar Pradesh & Tamil Nadu; notifying two Positive Indigenisation Lists; launch of Defence Acquisition Procedure (DAP) 2020 and transfer of technology free of cost from Defence Research & Development Organisation and unveiling of Innovation for Defence Excellence (iDEX) to encourage innovation and technology development in defence.

Highlighting the role of Hindustan Aeronautics Limited (HAL), the Defence Minister said HAL has been given a one-time order of about Rs 50,000 crore from the Armed Forces in addition to the export orders.

The percentage of domestic procurement in the fund allocated for defence modernisation has been increased to 64.09 per cent. Shri Rajnath Singh called for proactive involvement of the Armed Forces, saying that active participation from the defence services is needed for these reforms to bear fruit. 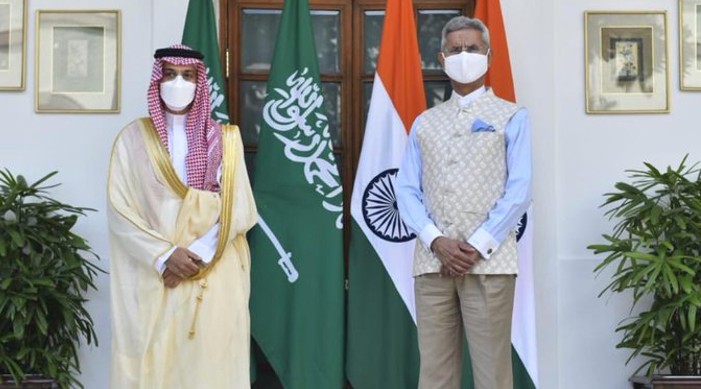 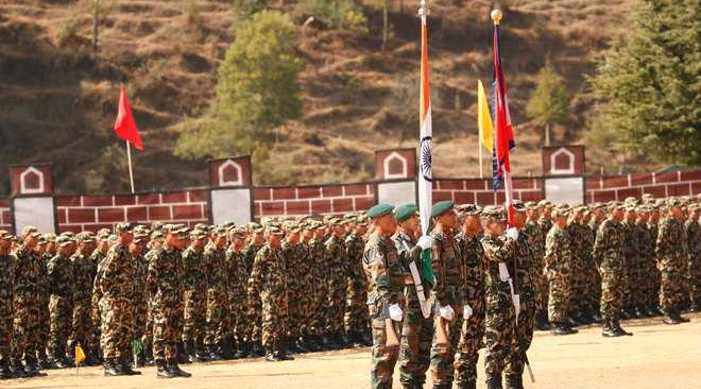