India slams Pakistan for holding polls in PoK, calls it an attempt to camouflage its illegal occupation 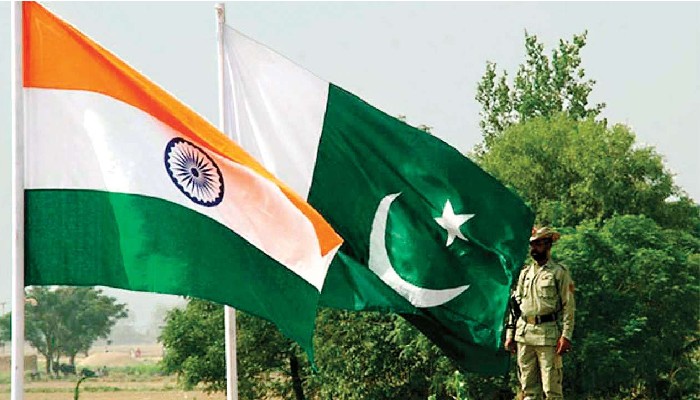 India on Thursday condemned Pakistan for holding assembly elections in Pakistan-occupied Kashmir (PoK), and said it was nothing but an attempt by Pakistan to camouflage its illegal occupation. India has lodged a strong protest against Islamabad over the issue.

“The so-called elections in Indian territory under the illegal occupation of Pakistan are nothing but an attempt by Pakistan to camouflage its illegal occupation and the material changes undertaken by it in these territories,” MEA Spokesperson Arindam Bagchi said during a weekly media briefing.

The MEA Spokesperson said India has lodged a strong protest with Pakistani authorities on this cosmetic exercise which has been protested and rejected by the local people.

“Such an exercise can neither hide the illegal occupation by Pakistan nor the grave human rights violations, exploitation and denial of freedom to the people in these occupied territories,” he added.

With regard to reference of Jammu and Kashmir in the joint statement of China and Pakistan after their foreign ministers’ meeting, the MEA Spokesperson said, “India

“The joint press release has also made a reference to the China-Pakistan Economic Corridor,” he added.

“We call upon parties concerned to cease such actions,” he stated further.