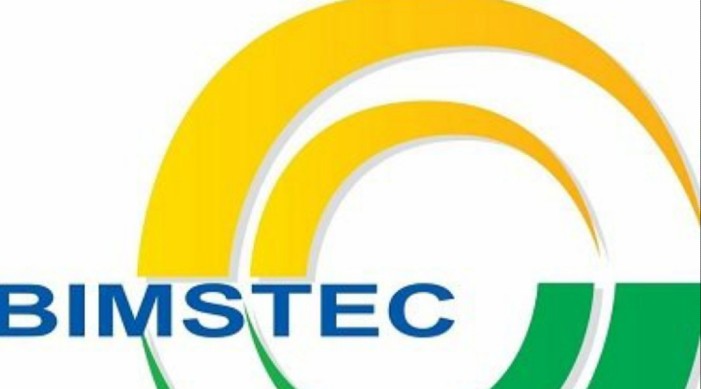 Sri Lanka has proposed to hold the BIMSTEC summit in early December this year, according to a WION report. This will be the 5th such summit of the grouping.

The country had earlier proposed holding the summit in the month of August.
The last summit took place in Kathmandu in 2018, with Prime Minister Narendra Modi and other regional leaders attending the meet.

On April 1, the BIMSTEC foreign ministers meeting took place virtually. During the meeting, the agenda for the leaders' meeting was discussed.

The Summit's agenda will be the approval of the BIMSTEC Charter, BIMSTEC Master Plan for Transport Connectivity & BIMSTEC Convention on Mutual Legal Assistance in Criminal Matters.

India has been keen on the grouping, with the South Asian Association for Regional Cooperation (SAARC) unable to function well due to Pakistan's politicization of many proposals of New Delhi.