India is popularly known as the world’s largest manufacturer of Covid-19 vaccines.

India is among the five member states of the World Trade Organisation (WTO) that will account for three-quarters of the entire global output of COVID-19 vaccines this year, said Director-General Ngozi Okonjo-Iweala on Wednesday.

"Production remains highly centralised - about 75 per cent of this year's vaccines appear set to come from five WTO members - China, India, Germany, the United States, and France," the WTO Director-General said at a high-level dialogue on "Expanding COVID-19 vaccine manufacture to promote equitable access." He was quoted as saying by a news agency.

India is popularly known as the world’s largest manufacturer of Covid-19 vaccines. The country has helped its foreign friendly nations with vaccine supply at the time of need.

The country has also set an aim to manufacture over 2 billion doses of vaccines in house by December. Prime Minister Narendra Modi has said that India’s entire adult population will be vaccinated by the end of this year.

Meanwhile, Okonjo-Iweala said discriminatory access to vaccines is a root cause of the unequal recovery of the global economy, in which developed economies are rebounding quickly while the rest are lagging behind.

The lack of full transparency in vaccine supply deals is another reason for concern, she said as the world administered 1.1 billion COVID vaccine doses in June.

"Of those 1.1 billion doses in June, only 1.4 per cent went to Africans, who account for 17 per cent of the global population. Only 0.24 per cent went to people in low-income countries. And both shares declined even further in the first half of July," she said.

"In developed countries, 94 doses have been administered for every 100 residents. In Africa, the figure is 4.5 per cent. In low-income countries, it's 1.6 per cent. In Africa, only 20 million people, or 1.5 percent of the population, are fully vaccinated, compared to 42 per cent of people in developed countries. We cannot accept this, for moral, practical, and economic reasons.”

On another front, India’s COVID-19 vaccination coverage has exceeded 427 million

In India, the process of reporting Covid-19 deaths follows a “bottom-up” approach as opposed to a top-down system, the Union Health Minister said 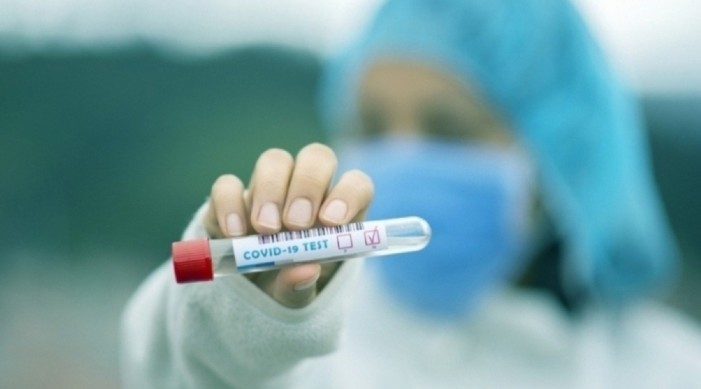 'However, whether the future waves will affect children more or with increased severity are speculations'