Biden administration likely to continue expansion of US-India partnership due to China factor: US Congress Report 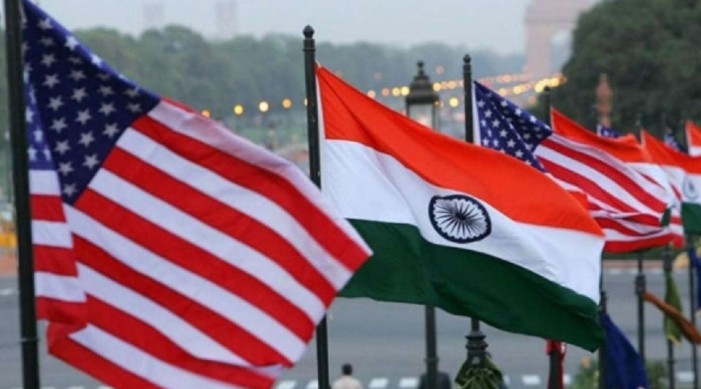 The Biden Administration in the US is likely to continue expansion of its bilateral partnership with India driven by the concern of China’s growing economic and military power, according to a latest Congressional Report on India-US Relations.

“Independent observers widely expected the Biden Administration to continue expansion of the bilateral partnership, and most saw concern about China’s growing economic and military power as the driving force of the relationship,” stated the report released on Monday.

It further stated, “Many speculate that the Administration would pay more attention to India’s domestic developments, including on human rights, but considered broad policies unlikely to change due to the perceived overarching need to counterbalance China.”

“Many analysts laud an expected U.S. return to multilateralism—especially given India’s recently warmer sentiments toward the Quad initiative and were eager to see the extent to which the Administration would commit resources prioritizing the Indo-Pacific region in its foreign policy,” it added.

“After decades of foreign policy discussions about the ‘Asia-Pacific,’ the U.S. government has in recent years fully incorporated the Indian Ocean into its strategic outlook and now employs terminology about the “Indo-Pacific” region, providing India with higher visibility in America’s strategic calculations,” the report noted.

“While the Biden Administration has not issued a formal Indo-Pacific strategy, it moved quickly to engage with the reinvigorated Quadrilateral Security Dialogue, or “Quad,” a mechanism first conceived in 2007 and revived as ‘Quad 2.0’ in 2017,” it informed.

“The only Quad member to share a land border with China and the only to operate outside of the U.S.-led security alliance system, India’s views on the Indo-Pacific region typically emphasize “inclusiveness” and have not targeted China,” it argued.

“New Delhi seeks to transform its military into one with advanced technology and global reach, reportedly planning up to $100 billion on new procurements over the next decade to update its mostly Soviet-era arsenal,” the Congressional report suggested.

“Washington has in recent years sought to identify sales that can proceed under the technology-sharing and co-production model sought by New Delhi while also urging reform in India’s defense offsets policy,” it stated.

It acknowledged that the post-2001 growth of U.S.-India cooperation led U.S. administrations to seek conclusion of four “foundational” defense cooperation accords with India that would facilitate and, in many cases, provide the legal framework for an intensified bilateral defense partnership.

“India now conducts more exercises and personnel exchanges with the United States than with any other country,” it informed.

The report also said that the U.S.-India Counterterrorism (CT) Joint Working Group, established in 2000, is one of the oldest dialogues between the two governments. 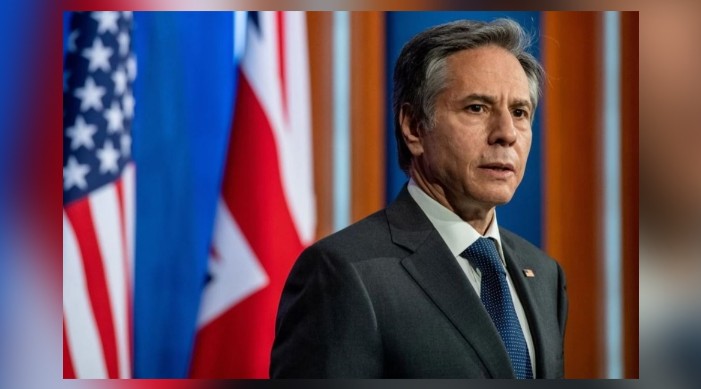