Prime Minister Narendra Modi on Monday asked opposition parties to raise tough questions on issues related to the Covid-19 pandemic. He said this just before the Monsoon session of the Parliament began.

“I would urge all the MPs and all the parties to ask the most difficult and sharpest questions in the Houses, but should also allow the government to respond in a peaceful atmosphere,” Prime Minister Modi told media persons in the Parliament House Complex.

He said the pandemic has engulfed the whole world and entire human race.

“Therefore, we want meaningful debates in the Parliament over the pandemic. It should be given the highest priority so that we get all the practical suggestions from all MPs so that there can be a lot of innovation in the fight against the pandemic. If there are some shortcomings, then they can be rectified and we can move forward together in this fight,” Prime Minister Modi said.

He added that he has also requested all the floor leaders to take time out in the evening tomorrow because “I want to give them a detailed presentation on the pandemic situation. We want the discussion in the House as well as outside with all the floor leaders, because I have been continuously meeting chief ministers.”

He said discussions are taking place at different forums. It will be convenient if there is a discussion with the floor leaders along with the debate in the House.

Prime Minister Modi expressed his hope that the Monsoon session will be result oriented with effective debates so that the government can give people the answers sought by them.

On Sunday, the Prime Minister said the government looks forward to a productive session where all issues can be debated and discussed in a constructive manner.

In an all-party meeting held ahead of the House session, he said it was everyone's responsibility to create a conducive environment to raise questions on issues concerning people.

Any form of surveillance not possible in India, says Union Minister Vaishnav

With checks and balances in Indian laws, surveillance of individuals through spyware technology is not possible, he said

Illegal surveillance not possible in India: Union IT Minister

There should be meaningful discussion in both the Houses, Prime Minister Narendra Modi said 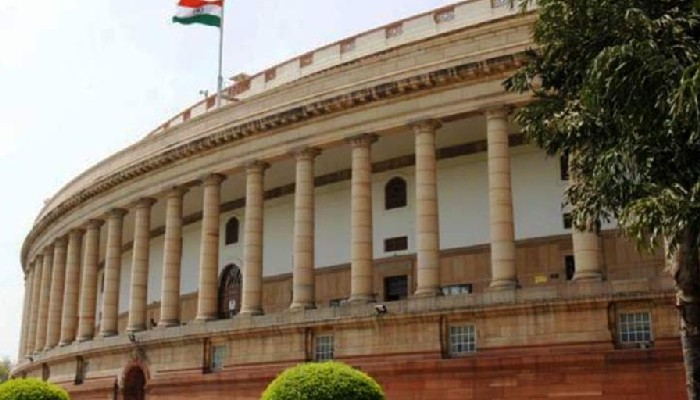 Bills to replace Ordinances include the Insolvency and Bankruptcy Code (Amendment) Bill, 2021