‘Bangladesh is one of the major engines of growth in the region’: FS Shringla 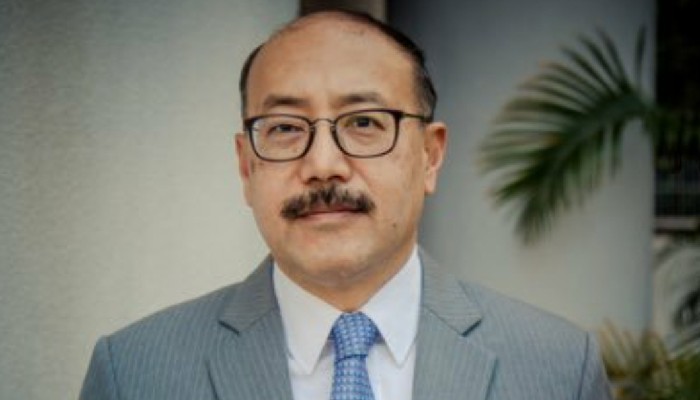 With impressive economic expansion rates and rapidly improving socio-economic indicators, Bangladesh is today one of the major engines of growth in the region, Foreign Secretary Harsh Vardhan Shringla said on Monday.

“There are many areas in which we have learnt from Bangladesh and will continue to do so,” Foreign Secretary Shringla said.

“Sheikh Mujib laid the foundations for his country’s growth and development,” he stated in his remarks at the Signing Ceremony of the MoU on establishing Bangabandhu Chair at Delhi University.

“Sheikh Mujibur Rahman led a great battle for freedom. He also created a nation. Whether one calls him Bangabandhu or the father of the nation, there is no doubt that one is referring to a very major historical figure who literally shaped the destiny of nations,” Shringla stated.

Calling 2021 a very special year for India-Bangladesh relations, he said, as Prime Minister Narendra Modi had mentioned during his visit to Bangladesh in March, this year marks a "Triveni”– the commemoration of Mujib Borsho; the 50th anniversary of our diplomatic ties; and the Golden Jubilee of the Liberation War of Bangladesh.

Sheikh Mujib understood that Indians and Bangladeshis have a shared future and was a strong proponent of India-Bangladesh friendship and brotherly ties, he highlighted.

“I am happy to note that we have, together, built on that vision. India and Bangladesh continue to attach a very special importance to their bilateral relations. By any indicator, the bonds between our two nations are marked by a rare degree of closeness, substance and understanding,” Shringla noted.

“Two of the major pillars of Indian diplomacy, its Neighborhood First and Act East policies, find common ground in our work with Bangladesh,” he informed.

The Foreign Secretary mentioned that the fact that Prime Minister Narendra Modi’s first foreign visit since the COVID pandemic has been to Dhaka, speaks for itself.

“Sheikh Mujib was all the more remarkable for being a strong voice against radicalism and extremism of any kind. His message of friendship and moderation has a special resonance in today’s world where a pandemic has accentuated fault-lines and divisions,” he added.

“Bangabandhu is revered in India. His struggles, his accomplishments and his values continue to inspire,” Shringla said.

“The establishment of the Bangabandhu Chair in this special year of ‘Triveni’, is therefore a fitting tribute to this great leader, his life and his work,” he noted.
The Foreign Secretary requested the ICCR to also consider the possibility of establishing an Indian Chair in Bangladesh in future.

“It will be an occasion for us to reflect, and draw satisfaction from our common journey thus far. It will also be an occasion to imagine and develop a vision for our shared journey ahead,” Shringla said.

“The existing bonds of friendship between our nations, I am confident, provide a solid basis for the greater development of our region and for the joint prosperity and inclusive growth of our peoples,” he hoped. 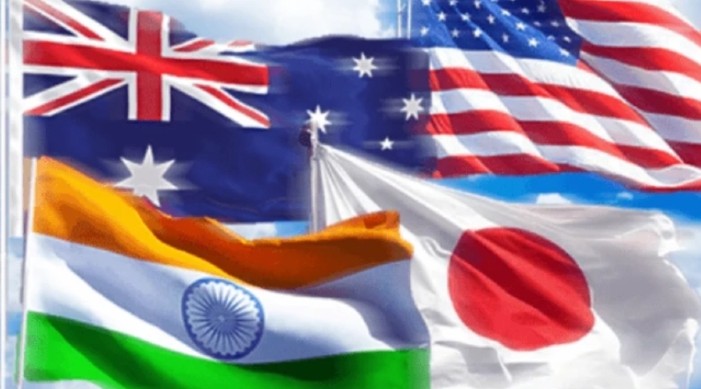 BRICS as an organization has been floundering along, while the QUAD has been moving forward 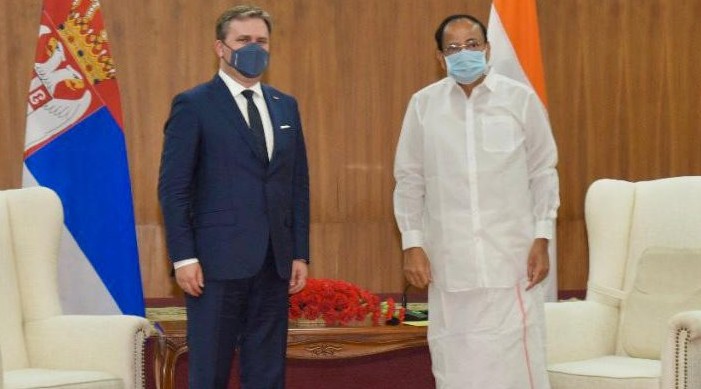 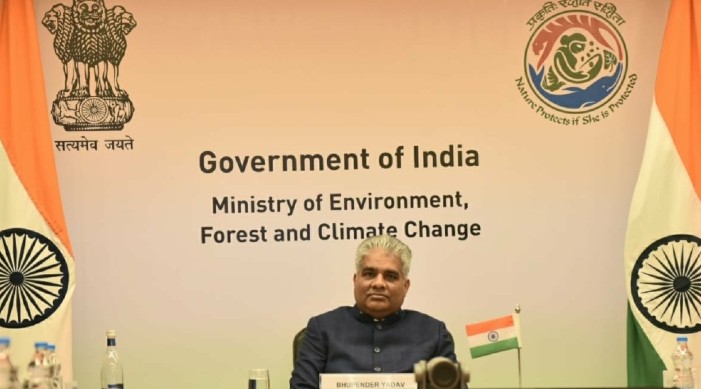 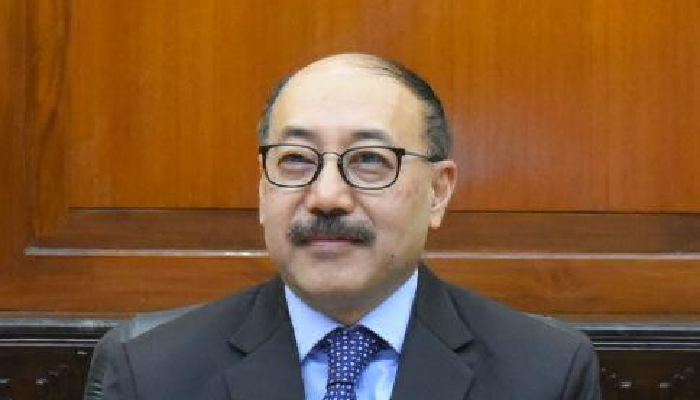