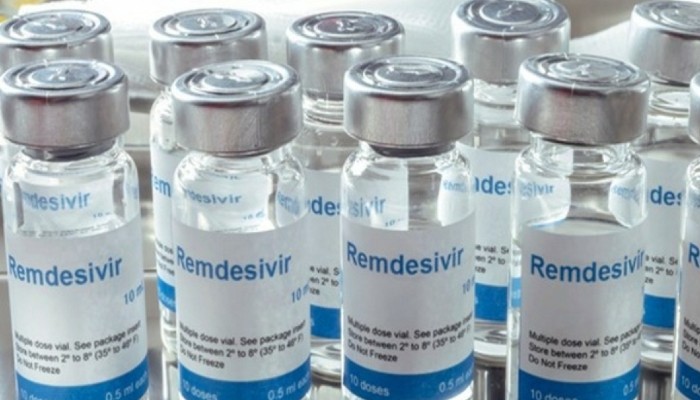 The government had earlier prohibited exports of the drug.

India has increased the production of anti-viral drug Remdisivir threefold in less than a month to meet the needs of Covid-19 patients admitted to hospital for treatment.

With this rapid growth in production, India will soon be able to meet the growing demand for the drug, Minister of State for Chemical and Fertilizers Mansukh Mandaviya said on Tuesday.

According to figures shared by the minister, production of Remdisivir has gone up from 37 lakh on April 12 to 1.05 crore on 4 May 4.

Similarly, the number of plants producing Remdesivir has also gone up from 20 to 57 during the same period.

The central government had earlier prohibited the export of Remdesivir to enhance its availability in India.

Additionally, in order to facilitate higher production and availability of the anti-viral drug, the Department of Revenue had on April 20 exempted Customs duty on Remdesivir injection, its API and Beta cyclodextrin used in manufacture of Remdesivir, till October 31 this year.

US considering joint production of Johnson & Johnson vaccine in India

India, in dire straits due to the Covid-19 situation, needs millions of vaccines to inoculate its people