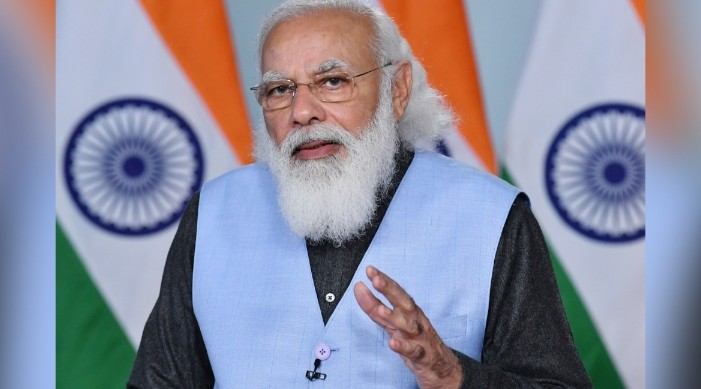 So far 14 industries have been identified where conversion of plants is under progress. Further more than 30 Nitrogen plants have been also identified with the help of industry associations.

Therefore, by replacing CMS with ZMS and carrying out few other changes such as oxygen analyzer, control panel system, flow valves etc. existing nitrogen plants can be modified to produce oxygen.

Some of these plants can be shifted to nearby hospitals for supplying oxygen and some plants, where it is not feasible to shift the plants, can produce oxygen on-site.

Consultations have been held with potential industrial units and experts, the Ministry of Environment, Forest and Climate Change said on Saturday, adding that efforts have begun to modify nitrogen plants for the production of medical oxygen.

According to a statement issued by the Ministry, M/s UPL Ltd converted one 50 Nm3 per hr capacity Nitrogen plant to produce oxygen using Zeolite Molecular Sieve, and installed it at L G Rotary Hospital, Vapi in Gujarat.

This plant is producing 0.5 ton per day oxygen and has been operational since April 27.

UPL Ltd. is also under process of conversion of three more plants. On conversion to oxygen plants, these plants will be installed at hospitals in Surat and Ankaleshwar in Gujarat.

Oxygen for medical use can be produced in the existing nitrogen plants by replacing Carbon Molecular Sieve (CMS) with Zeolite Molecular Sieve (ZMS) and making a few other changes such as installation of oxygen analyzer, change in control panel system, flow valves.

“With the availability of ZMS, such modified plants can be set-up in 4-5 days while installation of a new oxygen plant may take minimum 3-4 weeks,” the statement pointed out.

Additional doctors, including specialists, super specialists and paramedics, have already been deployed at various hospitals 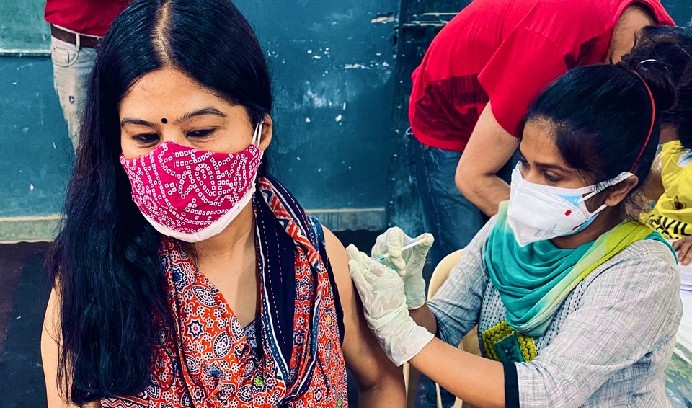 India to receive between 190 to 250 million subsidized COVID-19 vaccine: Gavi

The step has been taken in line with a decision taken by the COVAX Board in December, 2020 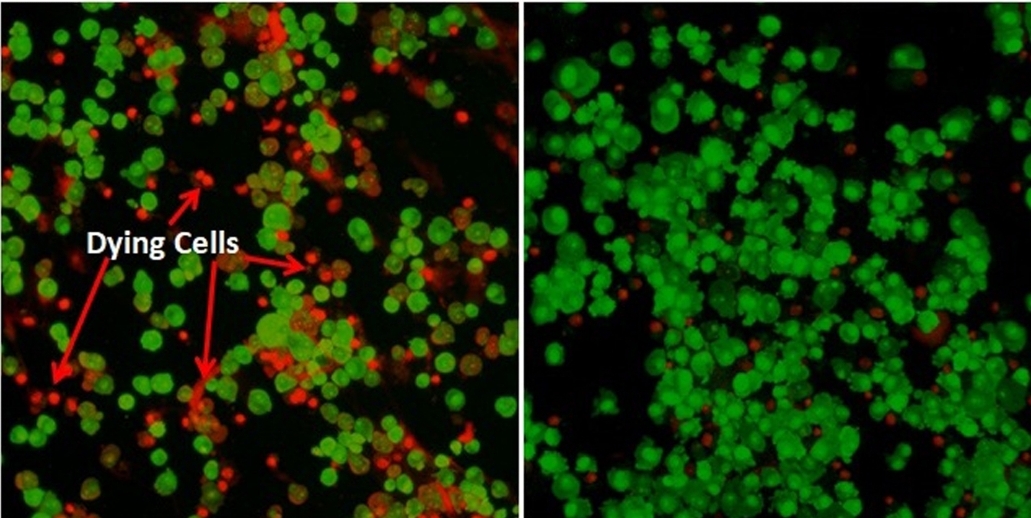 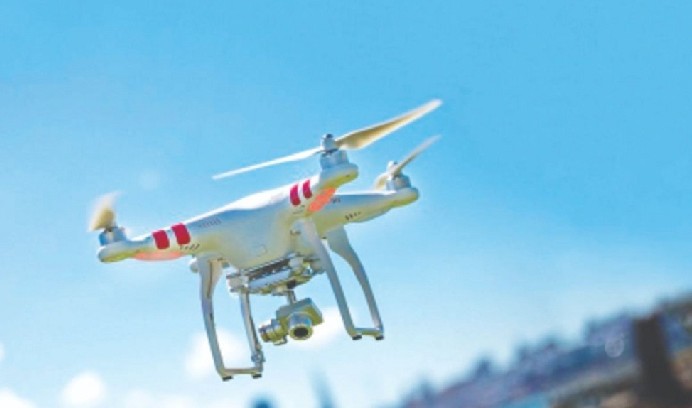