Statehood will be conferred on Jammu and Kashmir at an appropriate time: Amit Shah 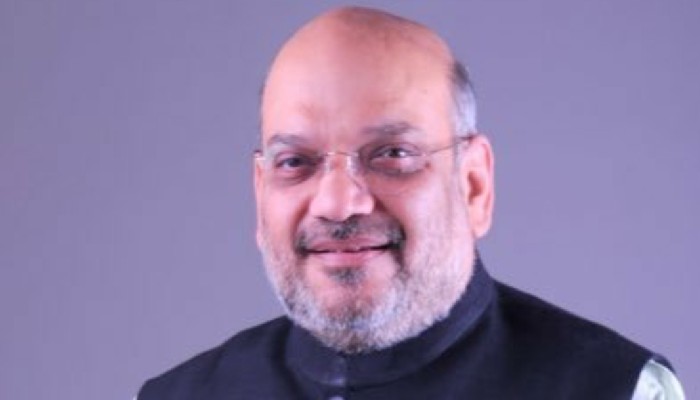 Statehood will be conferred on Jammu and Kashmir at an appropriate time, Union Home Minister Amit Shah said in Lok Sabha on Saturday.

Replying to a debate on the Jammu and Kashmir Reorganisation (Amendment) Bill, 2021, Shah said the legislation did not mention anything about not granting statehood to the Union Territory.

Jammu and Kashmir would definitely get statehood once its development was back on track and the situation was right, he noted.

The Bill, which seeks to merge the J&K cadre of Indian Administration Service (IAS), Indian Police Service (IPS), and Indian Foreign Service (IFS) with the Arunachal Pradesh, Goa, Mizoram, Union Territory (AGMUT) cadre to address the shortage of officers in the UT, was later passed by the Lok Sabha. The Rajya Sabha had passed the Bill on Monday.

Replying to a debate on the Bill, Shah also outlined the progess on different fronts in the 17 months since the erstwhile state was made a Union Territory.

The Home Minister said that 25,000 youth from the Union Territory will be provided with government jobs by next year. He added that work on providing railway connectivity to the Kashmir valley will also be completed by 2022.

All the households in J&K were now receiving electricity and efforts were being made to make the Union Territory Atmanirbhar. Panchayats in the UT had been provided Rs Rs 1,500 crores directly, he added.

Home Minister Shah also pointed out that the government provides Rs 13,000 per month to 44,000 Kashmiri Pandit families in the UT in addition to providing them with free ration.

During his speech, Shah also assured the people of Jammu and Kashmir that nobody would lose their land, adding that the government had enough land for development works.

Farmers in J&K grow exotic vegetables to maximize their benefits

Agriculture is the mainstay of the economy in Jammu and Kashmir 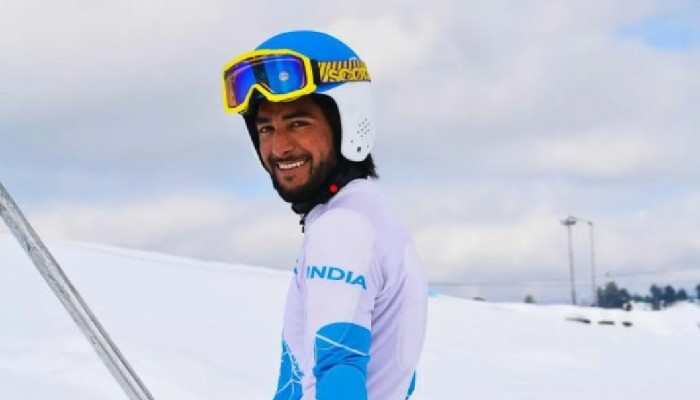