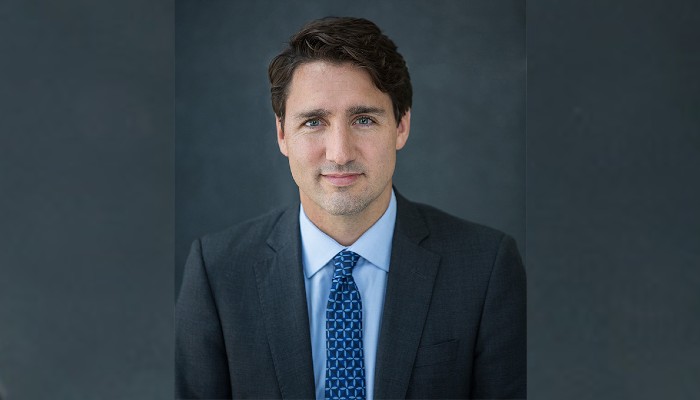 Canadian Prime Minister Justin Trudeau had commended the Indian government’s efforts to choose the path of dialogue with protesting farmers as befitting as democracy, the Ministry of External Affairs said on Friday.

During his telephonic talks with Prime Minister Narendra Modi on February 12, the Canadian Prime Minister had acknowledged the responsibility of his government in providing protection to Indian diplomatic personnel and premises in Canada, this was informed by MEA Spokesperson Anurag Srivastava during a weekly press briefing on Friday.

Prime Minister Trudeau had heaped praise on India saying that if the world managed to conquer COVID-19, it would be significantly because of India's tremendous pharmaceutical capacity, and Prime Minister Modi's leadership in sharing this capacity with the world. Prime Minister Modi had thanked his Canadian counterpart for his sentiments.

The two leaders also reiterated the common perspective shared by India and Canada on many important geo-political issues. They agreed to continue the close collaboration between both countries in fighting global challenges like Climate Change and the economic impacts of the pandemic.