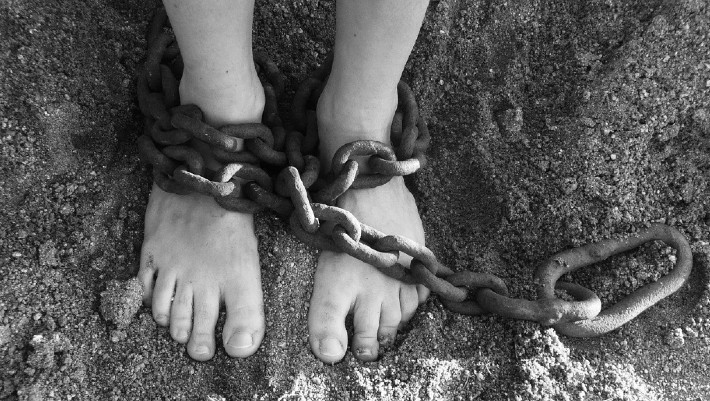 A joint statement issued by Amnesty International, Human Rights Watch and the International Commission of Jurists (ICJ) condemning the Pakistani state’s persecution of the Ahmadidyya religious minority came following an attempt by the Pakistan Telecommunications Authority (PTA) to shut down the website of the Ahmadis’ US-based community.

Human rights watchdogs have held that digitally policing Ahmadis on what they can or can't preach, no matter where they are, is a flagrant violation of Pakistan's legal obligations under the International Covenant on Civil and Political Rights.

The censure from rights groups has come in the wake of PTA’s issuance of a legal notice on December 24 to the administrators of trueislam.com, stating that the site was in violation of Pakistan's Constitution, and warning they could be charged with blasphemy - a charge potentially carrying the death penalty - for referring to themselves as Muslims.

The site’s administrators have also been threatened with a fine of 500 million PKR (US$3.1 million) if they fail to take the website down.

Rights defenders have held that the trueislam.com website provides general information about Ahmadi history and beliefs, details the work carried out by the Ahmadi community in the US, including blood drives and veterans’ support, and features interviews with prominent community members such as the actor Mahershala Ali.

The Deputy Regional Director at Amnesty International noted that the Ahmadis in Pakistan have long been the target of systematic attacks and successive governments have failed to respect, protect and promote their human rights, forcing many to flee to other countries. She added that PTA’s effort at closing down their US website shows that, a life free from discrimination is out of reach of the Ahmadis.

Arguing that Pakistan has an obligation to protect the rights to freedom of expression and religion online every bit as much as in places of worship or in public spaces, Ian Seiderman, ICJ Legal and Policy Director stated that far from facilitating such protection, the PTA is extending its long arm to violate the rights of persons well beyond Pakistan’s own borders.

According to a PTA press release on 22 January, access to trueislam.com has now been blocked in Pakistan. Amnesty International has been shown an email sent by the head of the PTA on 27 December 2020 to various servers in the country, instructing them to remove access to the website, along with three others related to the Ahmadi community.

Pakistan has the largest population of Ahmadis with around 4 million followers of the Islamic sect living in the country. The Pakistani penal code explicitly discriminates against religious minorities and targets Ahmadis by prohibiting them from “indirectly or directly posing as a Muslim.” Ahmadis are banned from declaring or propagating their faith publicly, building mosques, or making the Muslim call for prayer.

The Ahmadi sect, since its inception in 1889, has been subjected to various forms of religious persecution and discrimination. They are frequent victims of terrorism and incarceration most notably evidenced by the 1953 Lahore riots, 1974 Anti-Ahmadiyya riots and May 2010 attacks on Ahmadi mosques in Lahore.

According to some estimates, over 250 members of the community have been killed in Pakistan by anti-Ahmadi terrorist groups, while others have relocated to an Ahmadi-majority town called Rabwah, where the community was originally headquartered.

Ahmadis from Pakistan have also steadily moved to the West, fleeing persecution, seeking refuge in many countries including UK, Germany, Canada and also India.