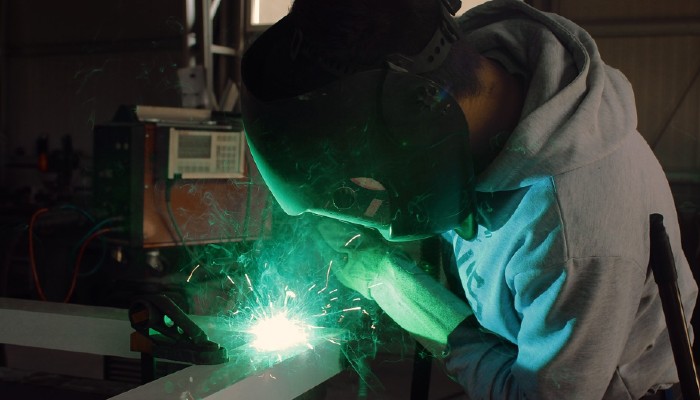 Business sentiment improved on the back of vaccine rollout, increased marketing budgets and projects in the pipeline

India's factory activity expanded at its strongest pace in three months in January, fuelled by a continued recovery in demand and output, according to a private survey.

The Nikkei Manufacturing Purchasing Managers' Index, compiled by IHS Markit, rose to 57.7 in January from December's 56.4, above the 50-level separating growth from contraction for the sixth straight month.

The survey further noted that sub-indexes tracking new orders and output rose to their highest since October, indicating strong growth in demand.

"Factories continued to ramp-up production at an above-trend pace, and the sustained upturn in new work intakes suggests that there is room for capacity expansion in the near-term," noted economics associate director at IHS Markit Pollyanna De Lima.

Despite the pick-up in demand, manufacturing sector jobs decreased further in January. Companies that refrained from hiring mentioned the observance of government norms to keep workers to a minimum.

“An important insight from the January survey was a pick-up in inflationary pressures, as lingering supply-side squeeze drove the sharpest increase in purchasing costs for over two years. The favourable demand environment was accommodative of price hikes and charges were raised at the fastest pace in over a year,” De Lima noted.

Meanwhile, business sentiment improved on the back of vaccine rollout increased marketing budgets and projects in the pipeline.

"Companies cheered the roll-out of COVID-19 vaccines and became more optimistic towards growth prospects, a position that is supportive of investment and job creation as businesses attempt to rebuild their inventories of finished goods and meet demand needs," added De Lima. 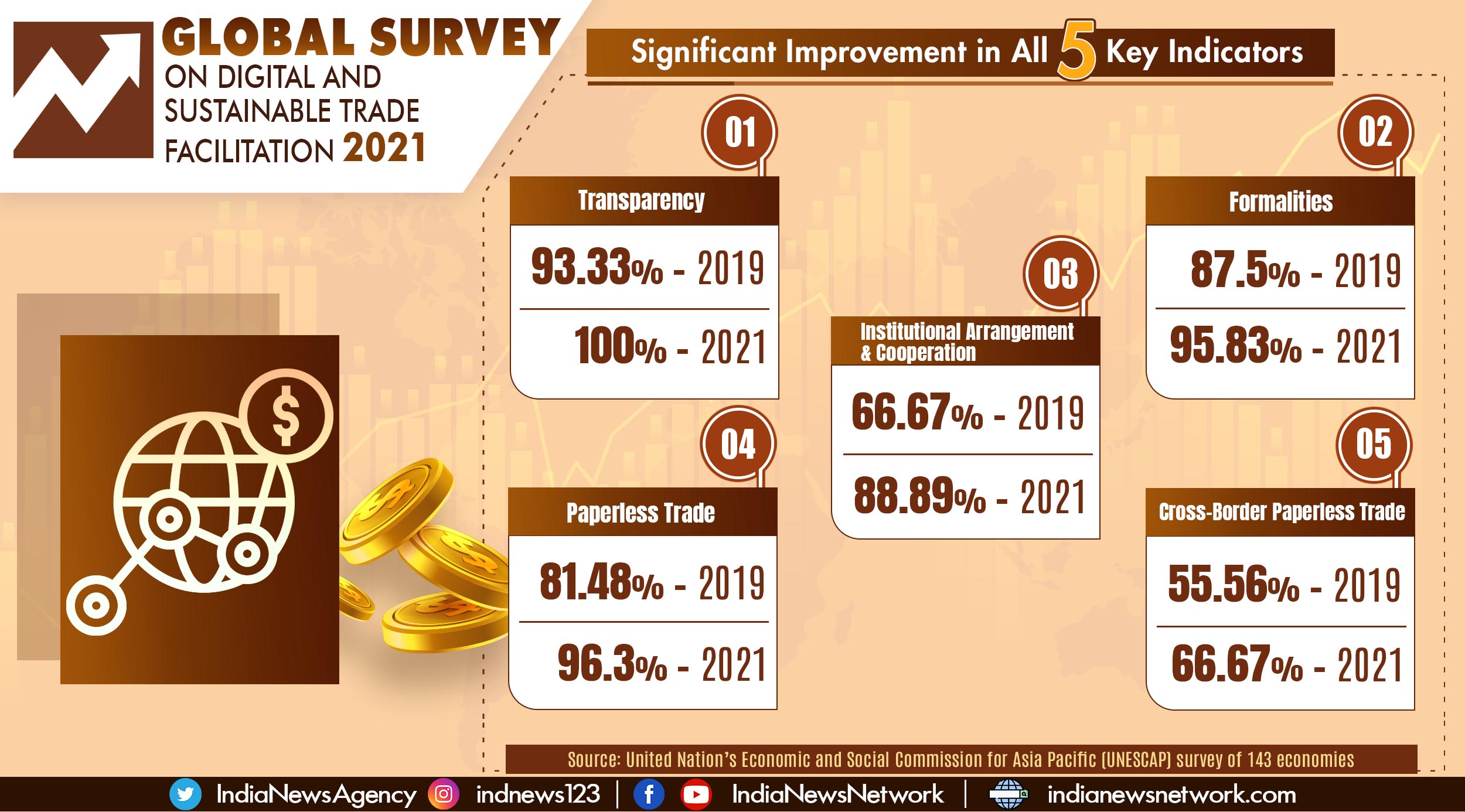 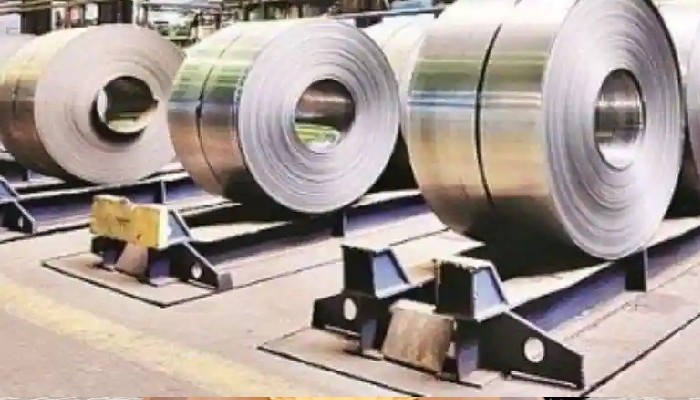 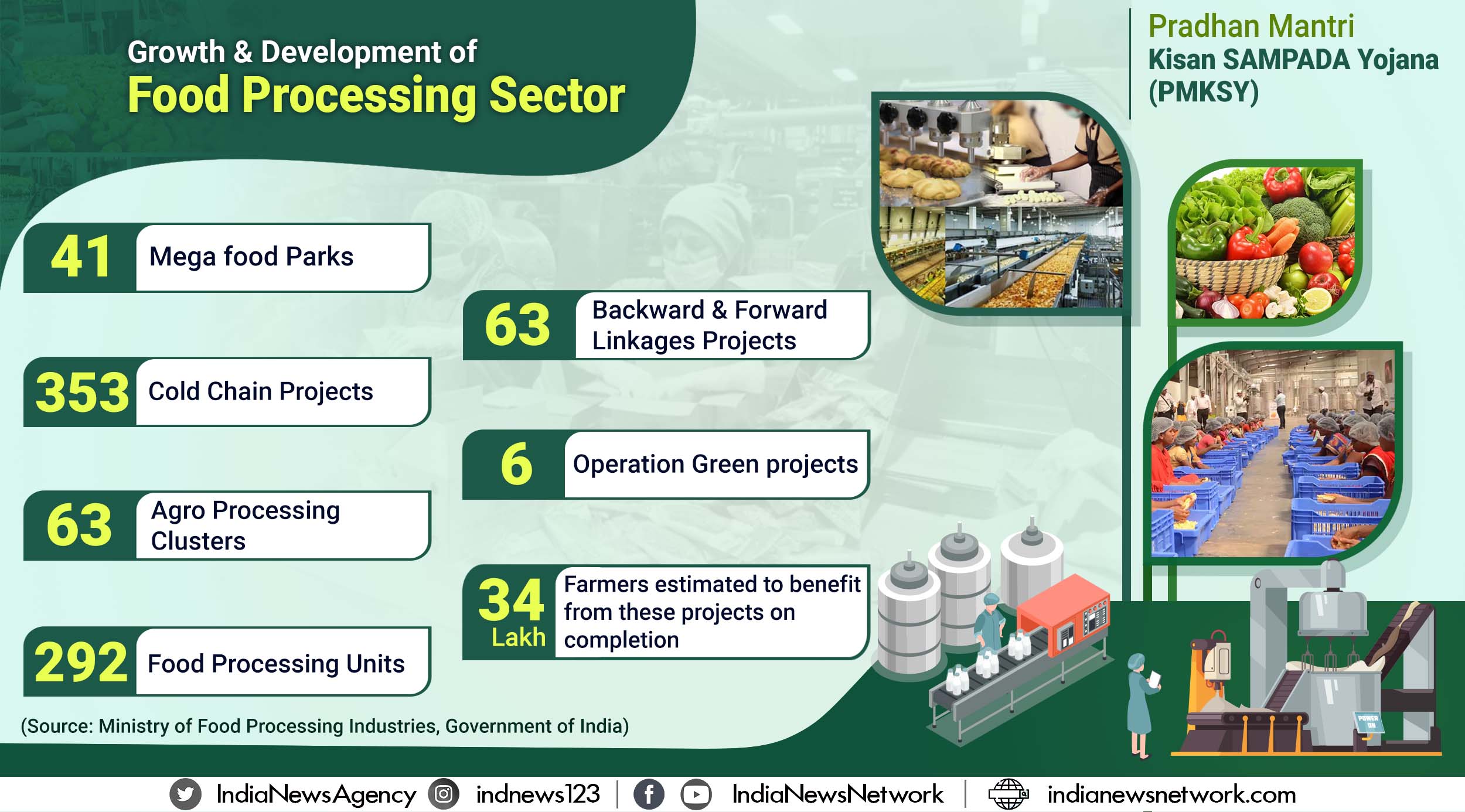