Vande Bharat: 11 More Flights From US To India In Second Phase; Third Phase On Anvil 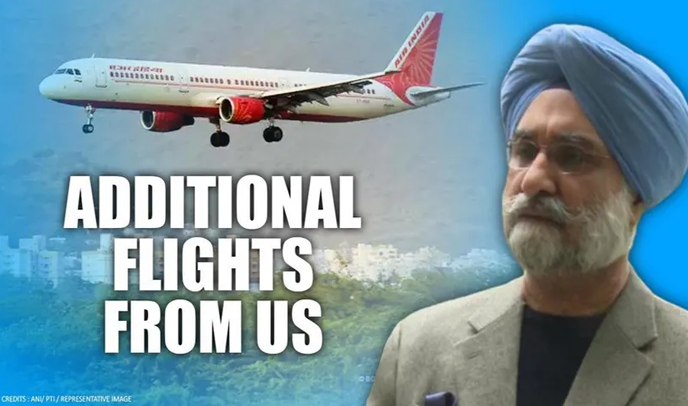 The Indian Embassy in the United States has said that India will operate additional Air India non-scheduled commercial flights in the ongoing second phase of Vande Bharat Mission from the United States to various cities in India. 11 flights will operate in the ongoing second phase of operations from May 28 to June 15 to repatriate Indian nationals from various parts of the US, as per the embassy.

Out of 11 flights, four will operate from Chicago, two each from San Francisco, Washington DC and New York and one from Newark. As the seats are limited, priority will be given to compelling cases and those Indian nationals who are OCI cardholders registered, the embassy said.

The Embassy has already begun planning for the third phase of Vande Bharat Mission which will commence from June 15 in the US. India had launched the largest evacuation exercise to repatriate Indians stranded abroad due to coronavirus-induced lockdown. The second phase started on May 16.

External Affairs Minister S Jaishankar held a meeting on Tuesday with all the agencies and ministries involved in the mega evacuation exercise. In a series of tweets, he said the focus of the meeting was to ramp up the scale of the Vande Bharat Mission and enhance its efficiency. The target will be to bring back one lakh passengers from 60 countries in the second phase, he said, adding the government is increasing the entry points as well as expanding feeder flights to various destinations in India.

According to Civil Aviation Minister Hardeep Singh Puri, close to 48,000 people have been evacuated from different parts of the world under the Vande Bharat Mission. 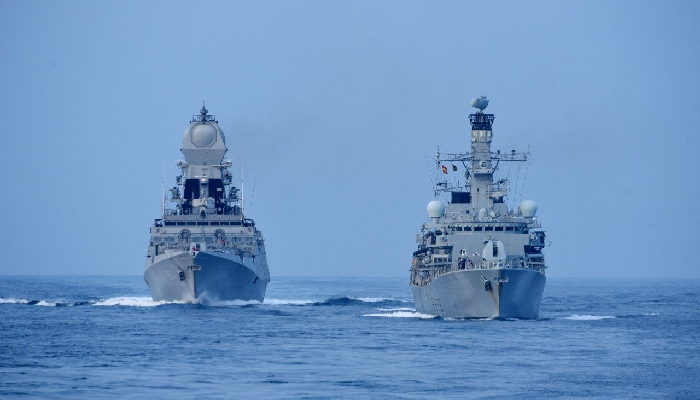