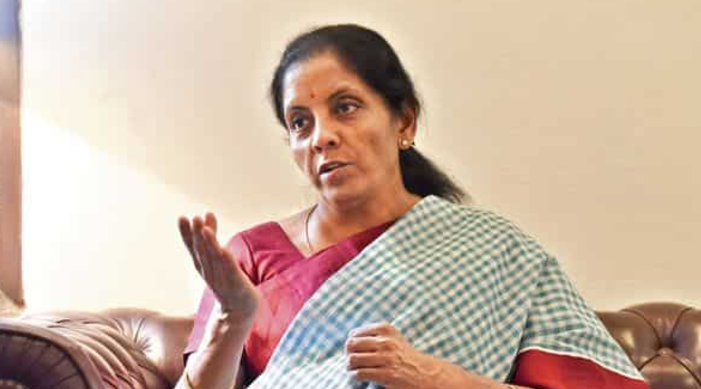 As per the Union Finance Minister, the National Infrastructure Pipeline will be given a big push in order to create demand with a multiplier effect

Industry will have to adopt professional approach while dealing with workers, Union Finance Minister Nirmala Sitharaman said while addressing through video conferencing the 125th anniversary of the Confederation of Indian Industry on Wednesday.

“Mindsets in industry need to set examples in handling workers in a way that is acceptable to all,” she said, adding that the government trusts industry fully and comprehensively.

Lauding the critical role played by the CII in the creation of an environment conducive to the development of India, she urged the country’s premier business association to stand out as an exemplar in the policymaking process.

She also urged industry to consider a professional manner in the terms for engaging unskilled workers and work towards the skilling of employees at all levels.

On a question regarding the MSME sector, the Union Finance Minister said before Covid19 as well, clear handholding was announced for MSME and NBFCs to help enterprises in rural areas.

She said credit availability for additional term loan and working capital loan was intended to reach all MSME, and hence the government has provided a guarantee to banks to overcome hesitation in lending.

“When government provides full and partial guarantees with a special purpose vehicle post-lockdown, the banks hesitation has been addressed,” she said.

Responding to a question on agriculture, the Union Finance Minister mentioned that comprehensive reforms have been announced. Three model acts have been shared with state governments. She stated that many states have commenced on land reforms.

The National Infrastructure Pipeline will be given a big push in order to create demand with a multiplier effect, stressed the Union Finance Minister on a question related to infrastructure

“Large projects will be frontloaded and this will bring in positive energy and sentiments,” said Sitharaman.

The Finance Minister noted that there has been a fair and open interaction on GST which has come to the bottom quarter in inflows. Discussions are underway on this.

She agreed that infusion of liquidity in the power sector of Rs 90,000 crore would be fast-tracked.

Concerns that large industry too is facing a lot of stress, particularly in certain sectors such as tourism, automotives and aviation were also discussed.

India has performed well on the manufacturing and job front, and in keeping inflation in check

India has registered 8.4 percent growth, yet The Wall Street Journal has cast doubts on the country’s economic recovery

Claim that government “wrecked small businesses” is too sweeping in nature