India keeps its promises with Africa, starts supplying medicines to it to fight Covid-19 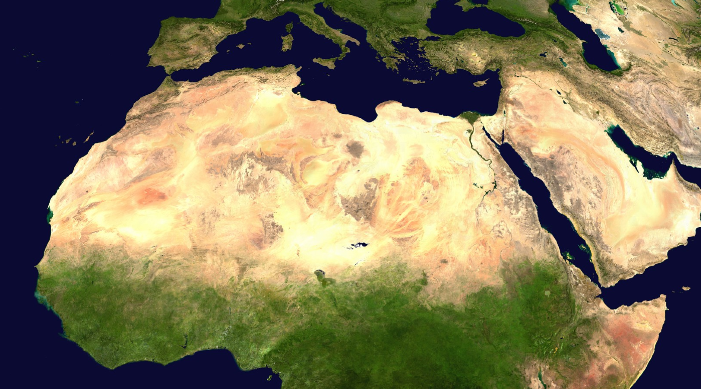 In keeping with its strong historical and traditional linkages with African nations, India has always stood by the latter, even during the time of devastating coronavirus which has so far led to 57, 844 confirmed cases and 2154 deaths in the continent.

India is dispatching packages of medicines to 25 countries in Africa. Hydroxycholoroquine and paracetamol and other drugs, which are of immense importance in fighting the pandemic, are being supplied to the African nations.

On April 17, Prime Minister Narendra Modi had a telephonic conversation with South Africa President Ramaphosa, who is also the current chairperson of the African Union.

The Prime Minister, in his conversation, conveyed India’s full support for the joint African effort against the virus.

On April 9, he had telephonic talks with Ugandan President Yoweri Kaguta Museveni. He had also held talks with Ethiopian Prime Minister Abiya Ahmed on May 6.

Earlier in April, External Affairs Minister S Jaishankar had also spoken to his counterparts in several African countries and reiterated India’s support to African people in the fight against COVID-19. According to a statement from the Ministry of External Affairs, India’s “offer was deeply appreciated by these countries.”

It will be pertinent to note that India, under its e-ITEC programme, is providing training to African healthcare professionals on prevention and management of pandemic.

Severity of disease due to Covid-19 variant Omicron anticipated to be low: Health Ministry

The Omicron variant is likely to spread to more countries including India, the ministry said

According to the Lancet, Covishield’s vaccine efficacy was determined to be 63% in completely vaccinated persons