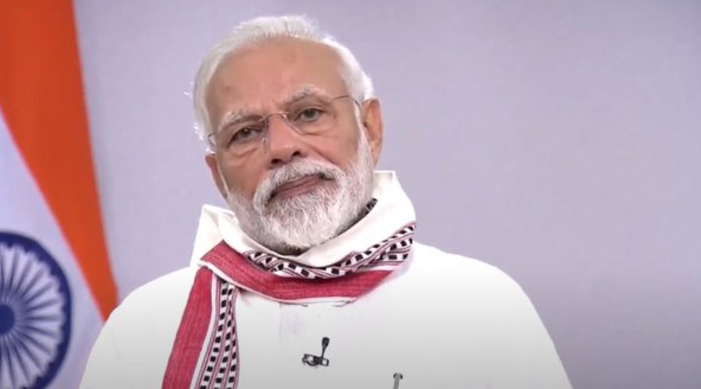 Prime Minister Narendra Modi on Monday participated in the virtual Non-Aligned Movement (NAM) Summit via video conference to discuss the response to the COVID-19 pandemic.

The meeting was called by the group's current chair Azerbaijan and President Ilham Aliyev. It was PM Modi's first NAM meeting since assuming power as the Prime Minister.

According to reports, Azerbaijan welcomed the assistance to create a common database on medical, social and humanitarian needs in the fight against the pandemic.

NAM represents the biggest grouping of countries outside the United Nations and has 120 developing countries from Asia, Africa and Latin America under its fold.

This was the first time Modi took part in a NAM meeting since becoming the Prime minister in 2014. Modi became the first full-time Indian Prime Minister to skip the NAM summit in 2016 and again in 2019.

India was represented by the Vice President in the last two summits in 2016 in Venezuela and 2019 in Azerbaijan. Manmohan Singh had participated at the Tehran NAM meet in 2012.

Azerbaijan is the President of the grouping till 2022 and the meet is being organised under the leadership of its President Ilham Aliyev.

Other blocs like G20, BRICS and regional groupings like SAARC have also held video conferences to discuss a coordinated approach to tackle the coronavirus disease, which has affected more than 3.5 million people across the world and killed 274,431.

NAM represents the biggest grouping of countries outside the United Nations and has 120 developing countries from Asia, Africa and Latin America under its fold.