US rebuked Pakistan for F-16 misuse against India: Report 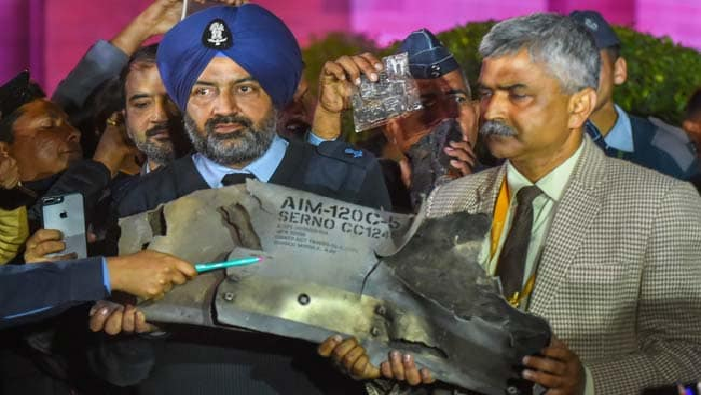 In the aftermath of India's February 26 Balakot surgical strikes, US is said to have communicated to Pakistan about its concerns regarding misuse of F-16 jets over J&K

The United States reprimanded Pakistan Air Force chief in August for misusing F-16 fighter jets by undermining their shared security platforms and infrastructures, a media report in Washington has said, months after the Indian Air Force shot down an F-16 jet of the Pakistan Air Force during an aerial combat over Jammu and Kashmir.

While the letter written did not directly mention the incidents in the immediate aftermath of India's February 26 Balakot airstrikes, US News quoted a source as saying that the communication served as a direct response to America's concerns about Pakistan's misuse of F-16 jets over Jammu and Kashmir in February.

"While we understand from you that these aircraft movements were done in support of national defense objectives, the US government considers the relocation of aircraft to non-US government authorised bases concerning and inconsistent with the F-16 Letter of Offer and Acceptance," Ms Thompson said in her letter.

A suicide bomber of Pakistan-based terror group Jaish-e-Mohammed or JeM carried out an attack in Jammu and Kashmir's Pulwama district on February 14 in which over 40 soldiers died.

India launched a counter-terror operation against a JeM training camp in Pakistan's Balakot on February 26. The next day, Pakistan Air Force retaliated using F-16 jets that US had given Islamabad.

By doing so, Pakistan violated the terms and conditions under which these jets were given by the US. During the aerial engagement on February 27, one of the MiG-21 Bisons of the Indian Air Force had shot down an F-16. Later that day India highlighted to the US how Pakistan was misusing F-16 aircraft and violating the agreement with the United States.


The next day, on February 28, the Indian Air Force displayed pieces of the AMRAAM missile, fired by a Pakistani F-16, as evidence to "conclusively" prove that Pakistan deployed US-manufactured F-16 fighter jets during an aerial raid targeting Indian military installations in Jammu and Kashmir.
"Such actions could subject sensitive US-technologies to diversion to or access by third parties and could undermine our shared security platforms and infrastructures," Ms Thompson warned Pakistan in August.

The US State Department and the Embassy of Pakistan have refused to comment on the letter.
According to US News, in her letter, Ms Thompson raised concerns about American access to the bases and the US-made equipment there.

Ms Thompson said it had been four years since Office of Defense Representative of Pakistan - the office that carries out defence cooperation with partner countries - had been allowed to perform an assessment of the security vulnerabilities on the Pakistani bases, the news report said. 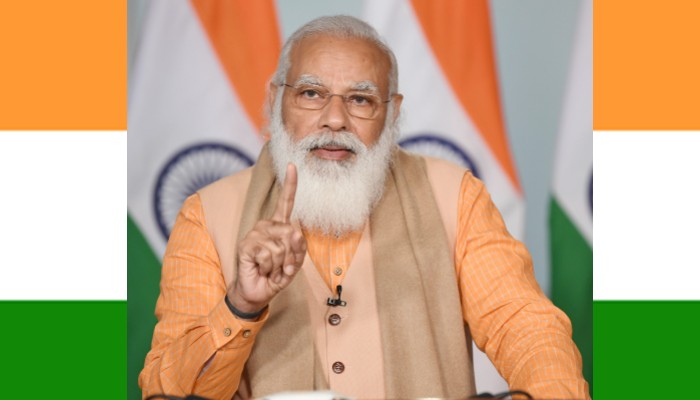 'New model of reforms by conviction and incentives': PM Modi shares blog on policy-making amid pandemic

Center-state partnership worked in the favor of the country amid Covid-19, PM Modi has said

Atlas on General Elections 2019 released by Election Commission of India

It will create employment opportunities in the areas of urban planning, smart cities development, affordable housing and others

Twitter needs to stop beating around the bush and comply with the laws of the land, the Indian government has said