EAM’s interview during his visit to the Netherlands 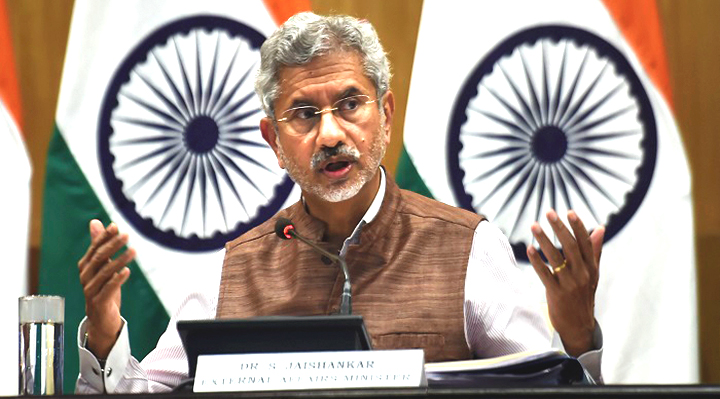 I prefer preventive detentions and no violence than being complacent with accidents as a result. Sometimes measures must be taken for public order: Jaishankar

What can the government do to reassure Muslims after the Ayodhya ruling that they have equal rights?

"Have you read the thousand pages of the ruling? An extremely delicate judgment, in which this concern is also discussed. It says that all communities must be assured that they have a place. So that care is not necessary. And see: it is now a few days later and if you look at the responses, I think most people think this is fair. ”

The government has pre-emptively secured many people and imposed prohibitions on gatherings.

"I think that is one of the fundamental responsibilities for a government. I prefer preventive detentions and no violence than being complacent with accidents as a result. Sometimes measures must be taken for public order. That is not only justified, but sometimes really necessary.

"I am pleased that an important issue has been fairly resolved. We have great faith in the power of our institutions. See how many election results in the world become a source of conflict. In India we have held exceptionally fair elections for seventy years. "

What is the situation in Kashmir now?

"I hear that normal life is gradually taking its course again. Shops are open, people are back on the street. Much stricter measures were needed here than in Ayodhya, due to terrorism coming from across the border [from Pakistan]. We have stopped telephone and internet traffic because we did not want people with bad intentions to communicate. The telephone lines are now open again. The internet has not yet fully recovered, because militants used social media for radicalization and mass mobilization during earlier very violent periods. "

According to media reports, people are afraid of leaving their house. Even now that the measures have been relaxed, they do not dare to believe that they are safe.

"I think they are also afraid of intimidation by the militants, who put up posters on which they threaten people so that they don't go to school and leave their stores closed."

Do you not think that the anger about the restrictions will last for a long time, even after they have been withdrawn?

"Imagine if we had not done this. In 2016 we allowed people - what they called - to hold political meetings. A peak in violence followed. Such meetings are often misused by terrorists and separatists. In the battle in Kashmir, 40,000 lives have been lost in 30 years. The situation is unique in that it is fueled by the conscious terrorist policy of the neighboring country [Pakistan]. "

But don't you think that dissatisfaction with the end of autonomy will come out one way or another?

"The constitutional article in which that autonomy was included was temporary, it had to change once. In addition, the government was convinced that the article was not good for the people in Kashmir that it stood in the way of development. It is now up to us to ensure that the promised development actually comes true. If I lived in Kashmir and watched my life improves in one or two years, I would only draw one conclusion. "

"Do you really think people will want to kill 40,000 in the next 30 years?" We are entering the modern age of digitization, talent development, globalization. Should we then preserve this medieval situation? We don't want another thirty years from the past. We have to do something decisive. "

Recently, 27 predominantly right-wing and 'far-right' MEPs visited Kashmir, while the Indian opposition and most journalists are denied access. How does that selection take place?

"The parliamentarians wanted to see with their own eyes how things were going. I met them, they came without a preconceived opinion. We did what we do with every group of unbiased people, at every moment, namely giving our opinion and having them see for themselves. ”

So a group of left-wing MEPs would also have access?

"A lot would depend on the purpose of the visit. If a group of people wanted to visit Kashmir without prejudice, we wouldn't say no. We are a very pluralistic country, both socially and politically. " 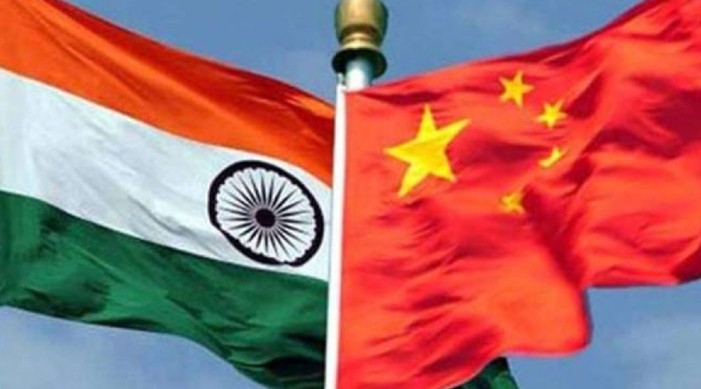 India must change its China policies 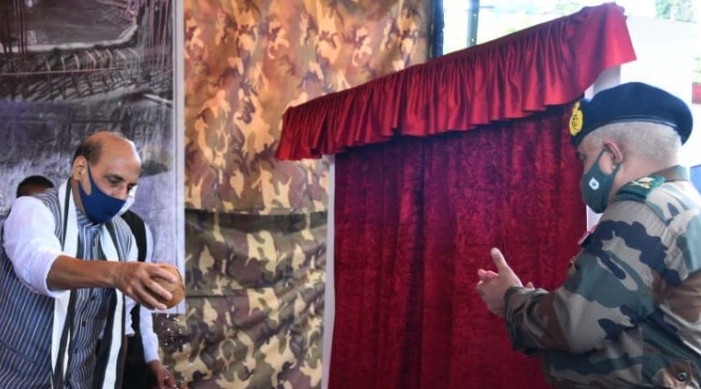 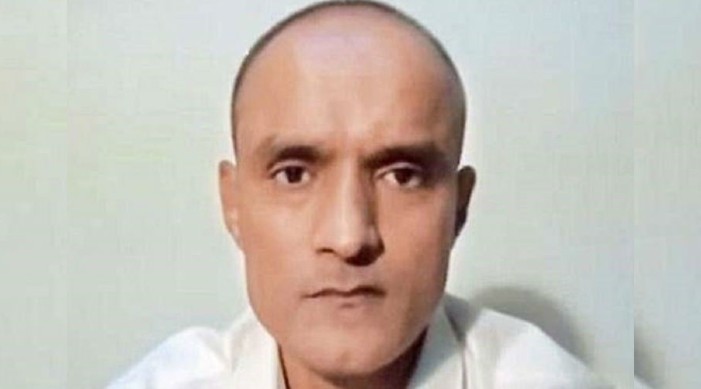 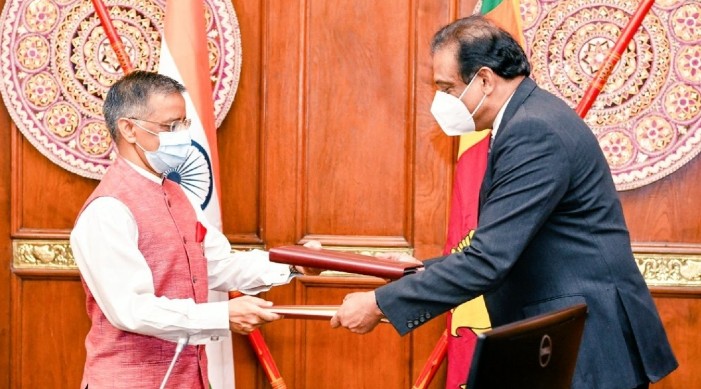